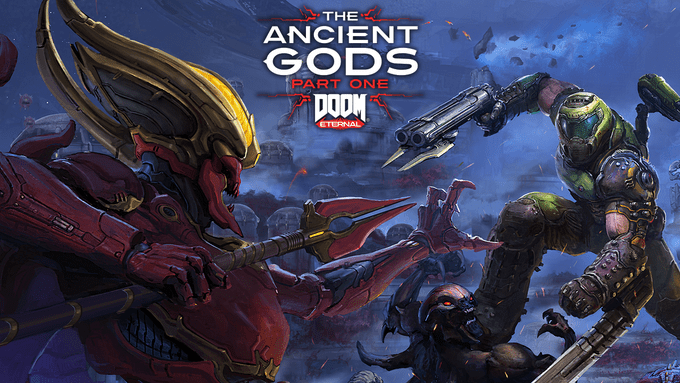 Details on the first campaign expansion for DOOM Eternal were revealed during Gamescom’s Opening Night Live alongside a new trailer.

“The first of a two-part story expansion for DOOM Eternal: The Ancient Gods, Part One casts players once again as the DOOM Slayer to confront an ancient evil awoken from an imbalance in the heavens. Ripping and tearing through never-before-seen locations in the DOOM universe, players will face off against fierce new demons and discover a new chapter in the DOOM Slayer’s story,” developers said.