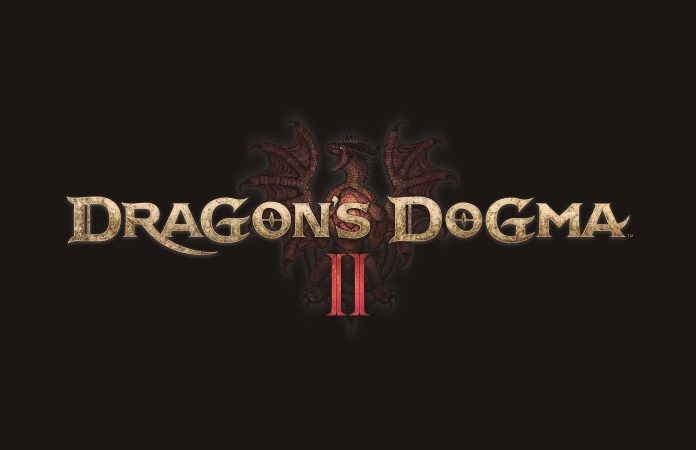 During Capcom’s 10th anniversary celebration of Dragon’s Dogma the game’s director formally announced a sequel is in the works.

After lots of speculation over the past decade, and rumors aplenty, Capcom has officially announced Dragon’s Dogma II. Sadly, that’s about all the details (along with that nifty logo at the top) we have. The announcement was revealed during the 10th Anniversary Celebration video, which you can watch below:

Itsuno and the Dragon’s Dogma 2 development team including Dragon’s Dogma veterans Daigo Ikeno and Kenichi Suzuki are hard at work creating the sequel, and are excited to share more details in the future.

Either way, fans should be pretty happy to hear it’s finally, actually, happening.