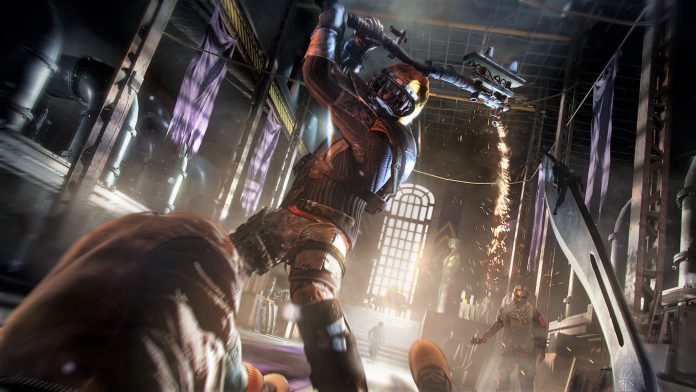 Right over a year ago, we were hit with the sad news that Dying Light 2 would be delayed until further notice. This decision was made to ensure that the game would “live up to” Techland‘s “own high standers and fans expectations”.

Though this news was sad, it was totally understandable and well met by most fans. During E3 2019, we had the amazing opportunity to check out almost an hour of the game and we were all highly impressed. The fast-paced action, large and ever-changing world, and truly spectacular graphical presentation was enough to make us want this game right then and there! If you’d like to hear more about our experience during the TechLand Presentation, just watch the video at the end of the article!

On New Year’s Eve, Techland teased fans on Twitter by stating, “Survivors, tonight we celebrate! Keep your heads up for 2021!”, then went on to state this amazing blurb of news: Some fans were thinking this could be fake, but I am almost certain it is not. Even if this an older image of the Collector Edition originally set to release in spring of 2020, many assets of the collector’s edition are very similar to what we received at E3 2019.

Before seeing the gameplay presentation during E3 2019, Techland was amazing enough to provide us with a statue based on the main protagonist of the game. From what I see in the image above, the likeness of the character is almost identical to what we received, take a look below! Now, when it comes to news about the game’s release…we will just have to be patient. The company told PCGamer at the beginning of January that it “will be sharing exciting news about Dying Light 2 soon!”. Though that is somewhat of a cliffhanger statement, would expect them to make a statement in the next few months. Please check back here for more news on the game, for our latest reviews, previews, and more!