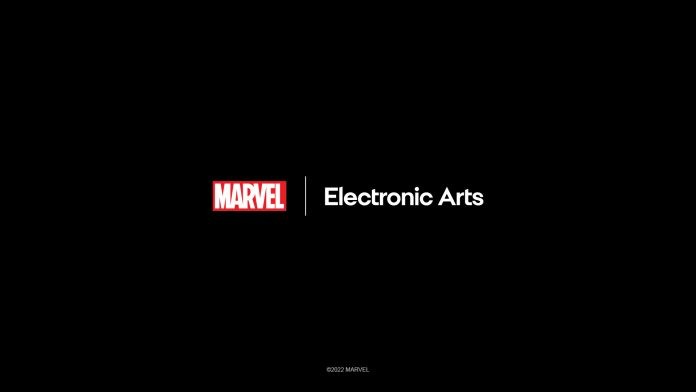 This morning, EA and Marvel have officially announced they’ve signed a long-term deal to develop at least three new games together starting with Iron Man!

If you like Marvel and gaming, then you’ll be glad to hear a bunch more of it is on the way. Fans have already been treated to a number of new gaming reveals for Marvel properties (including Wolverine, Black Panther/Captain America, Midnight Suns, etc), but with such a vast universe to pull from, there’s even more.

Today, Marvel announced they’ve signed a new deal with Electronic Arts to develop (at least) three new action-adventure games for consoles and PC. The first, of course, will be the already announced Iron Man game coming from Motive Studios. They promise that each of the forthcoming games will be their own original story.

“We have been long-time fans of Marvel and their impressive leadership, so this is a remarkable moment for our developers as well as our players and fans,” said Laura Miele, COO at EA. “We look forward to welcoming Marvel into the EA family of creators and know this collaboration will produce exceptional experiences for our players. We can’t wait to see players’ reactions when they suit up as Iron Man and do the extraordinary things this Super Hero is known for.”

“At Marvel, we strive to find best-in-class teams who can take our characters on heroic journeys in ways they haven’t before and collaborating with Electronic Arts will help us achieve that,” said Jay Ong, Executive Vice President at Marvel Games. “We pride ourselves on being enthusiastic, creative collaborators with developers so they have the freedom to create something deeply unique and truly remarkable. The team at Motive is getting started on that with their Iron Man video game and we can’t wait for players to learn more in the far future.”

Developed in collaboration with Marvel, the Iron Man game will feature an original narrative that taps into the rich history of the character, channeling the complexity, charisma, and creative genius of Tony Stark, and enabling players to feel what it’s like to truly play as Iron Man. The team is being led by Olivier Proulx, who brings experience working on past Marvel titles like Marvel’s Guardians of the Galaxy, and is joined by a dedicated team of passionate industry veterans including Ian Frazier, Maëlenn Lumineau, and JF Poirier at the studio.

What Marvel characters are you hoping to see get a video game out of this new deal?