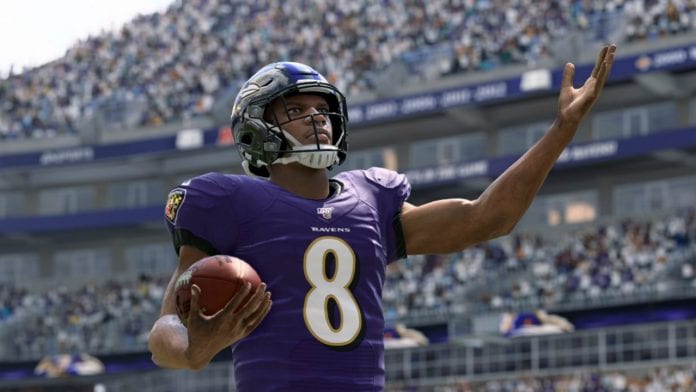 The NFL owners are conducting virtual meetings to discuss and vote on a number of issues concerning the National Football League. One of the items on the docket is the status of their partnership with Electronic Arts and their flagship game, Madden.

Voting takes place today, but the partnership is expected to be extended with a new five year deal. According to Sports Business Daily, this extension will give Electronic Arts exclusive rights to develop and distribute simulation games based on the NFL’s teams and matches, i.e. Madden.

The deal also includes non-exclusive rights to develop and distribute arcade-style games and “additional embedded companion apps/modes.” It’s important to note that the NFL and 2K Games have a deal to create non-simulation games, which this add-on likely protects. Their game is set to release in 2021.

With the deal approved and ratified, the partnership will continue up to 2025, with an option to extend to 2026 if the games reportedly “achieve certain revenue goals”. This likely means the last game on this new deal could be Madden 27.

Electronic Arts‘ next Madden game, Madden NFL 21, is set to launch this summer with Lamar Jackson gracing the cover. A reveal of the game will release next month.