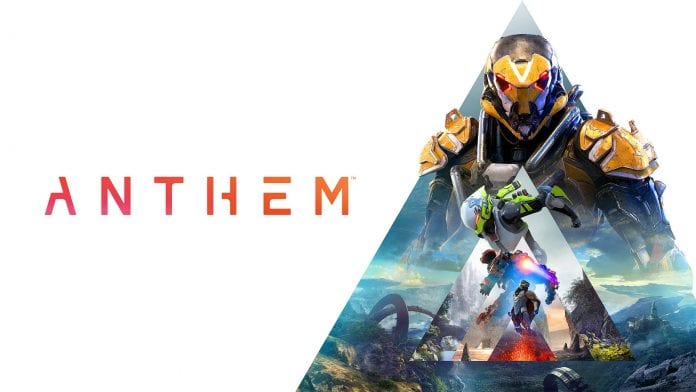 It seems the long-awaited revamp of Anthem isn’t happening after all, as EA has scrapped the planned upgrades.

Ever since Anthem misfired at launch two years ago, it’s been a long, hard road for everyone who’s stuck with this messed up game no matter what. There seemed to be hope when EA promised to overhaul the game with a major revamp known as ‘Anthem Next.’

Well, in a move that should surprise no one, EA has announced that they’re not moving ahead with ‘Anthem Next’ and the major upgrades have been cancelled. However, the game will continue to run as is for the foreseeable future.

Given everything in the works, including Dragon Age 4, it’s not surprising that the upgrades are being cancelled. With the game’s launch being so disastrous, Anthem never really had a chance to succeed, and at this point the company is probably just cutting their losses and moving on, though whether they learn from this disaster is another question entirely.

Will you be continuing to play Anthem now that the upgrades are cancelled?