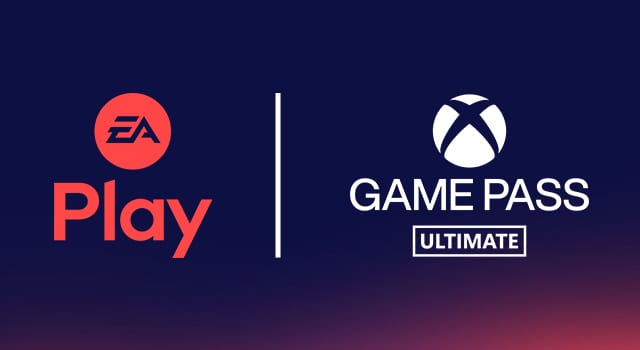 Starting tomorrow, just in time for the launch of the Xbox Series X/S, Xbox Game Pass Ultimate members will have access to EA Play titles.

If you’re looking for something to play on your swanky new Xbox Series X (or S) system tomorrow, you’ll have plenty of extra choices thanks to Game Pass Ultimate. Revealed over the Summer, EA Play is coming at no extra cost to the service, bringing a slew of new games to play…starting tomorrow!

EA Play gives players more from their favorite games. They will have unlimited access to more than 60 of EA’s biggest and best games, including Star Wars Jedi: Fallen Order™, which will be added to The Play List tomorrow. Members get exclusive in-game challenges and rewards, special member-only content, and discounts and savings on EA games and downloadable content. They will have access to trials of select new games for up to 10 hours from best-loved franchises and top titles like Madden NFL 21, Star Wars: Squadrons and FIFA 21. Also starting December 15, EA Play will be available on Xbox Game Pass for PC on Windows 10 via the Xbox App for PC and the EA Desktop app (beta), our reimagined PC platform.

EA is also taking the next step in our partnership with Microsoft to develop titles for cloud gaming (beta) with Xbox Game Pass Ultimate. Starting November 10, Xbox Game Pass Ultimate members will be able to play seven EA games on their Android devices from the cloud: The Sims™ 4, Madden NFL 20, Unravel 2, Dragon Age™ Inquisition, Mirror’s Edge™ Catalyst, Mass Effect™ Andromeda, and Plants vs. Zombies™ Garden Warfare 2. Our work with Xbox on cloud technology is key to our commitment to breaking down accessibility barriers so we can meet our players wherever they are gaming. 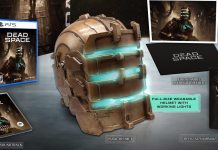 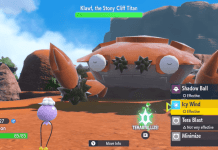 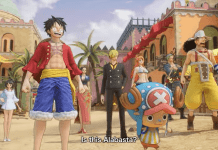