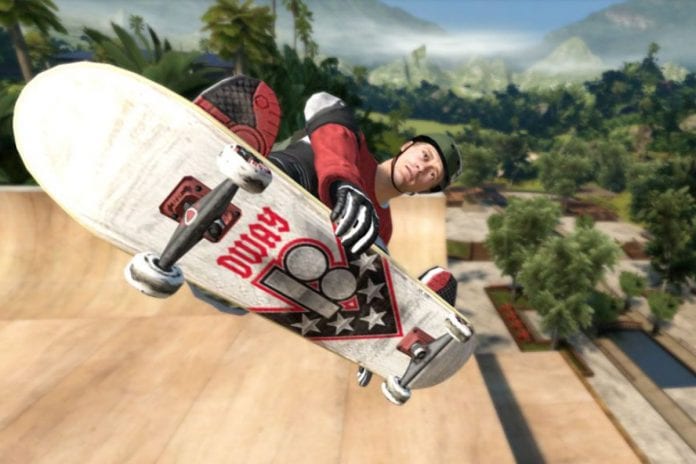 At the end of EA Play Live 2020, Electronic Arts Chief Studios Officer Laura Miele had one last surprise for viewers. She then threw the presentation over to Game Director Cuz Parry and Creative Director Deran Chung who announced that after 10 years, “Skate is back”.

They didn’t show any gameplay, no well-produced trailer. They had nothing to offer in locations, features, or even a release date. No, their message was simple. “Skate is back” and then proceeded to thank the fans for their continued loyalty to the franchise.

In fact, they attributed Skate‘s revival to the fans. For several years now, Skate fans have pleaded with EA to bring back the beloved skateboarding game. Those pleas only intensified when Tony Hawk Pro Skater 1 & 2 were getting remade. It appears EA was listening and now they’re moving forward with another Skate game (most likely called Skate 4).