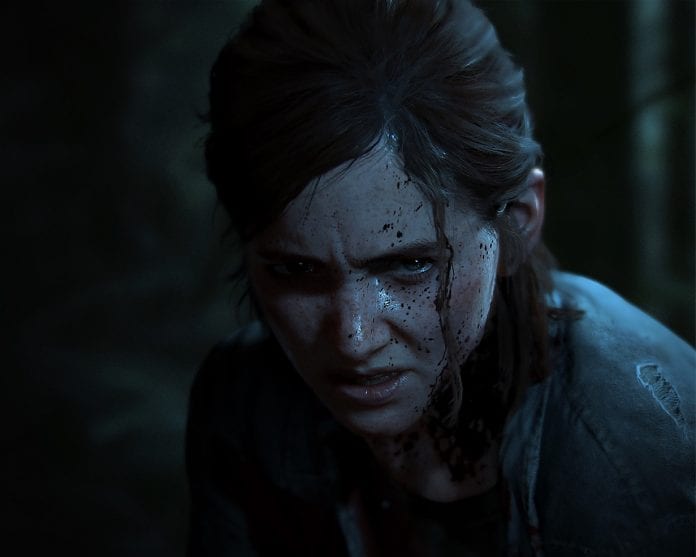 Visceral. Gritty. Powerful. These are just a few words that came to mind when trying to describe the official story trailer for The Last of Us Part II. Naughty Dog‘s latest trailer sees Ellie on a killing spree. One that looks so brutal, we’re not soon to forget.

After a vicious and violent event disrupts the relative peace that Ellie has found in Jackson, she sets out to bring justice to those responsible. As she hunts them down one by one, she is confronted with the devastating physical and emotional repercussions of her actions.

The Last of Us Part II story trailer comes on the heels of a topsy-turvy couple of months that saw the game get an indefinite delay, get hacked and leaked, announce a June release date, and most recently reveal that the game has gone gold. Intent on keeping up the good news, Naughty Dog released a story trailer should serve to keep the hype train chugging along strong.

Until The Last of Us Part II officially launches on PlayStation 4 on June 19, 2020, be careful of spoilers. They’re lurking around and some are even putting them in comment sections. Be vigilante. Also, if you know some spoilers, don’t be that guy and keep them to yourself.