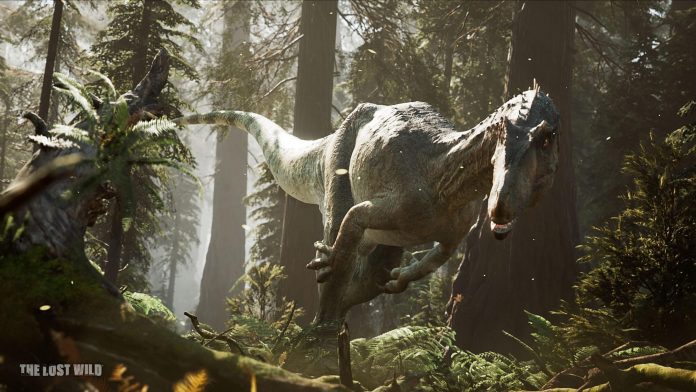 Players got a peek at a number of new titles along with updates on ports for others already out at the Annapurna Interactive Showcase on Thursday, July 28.

Here is everything shown during the showcase:

Thirsty Suitors got a new gameplay trailer showcasing the game’s unique combat. The game is listed as ‘coming soon’ on Steam. It will launch on PlayStation and Xbox consoles in addition to PC. A demo is out now on Steam.

Hindsight will release on PC, Nintendo Switch and iOS on August 4.

No other details, just that a title is coming from the developer of Kentucky Route Zero.

New game from Dinogod that include mech fighting, farming and base building all in one. It’ll release in 2023 on PC along with PlayStation and Xbox consoles.

No details, but the publisher announced a partnership with the new studio.

We got a first look at Forever Ago, a game following an elderly man on a road trip.

A beautiful game about collecting new friends was revealed with Flock. Releasing on PC along with PlayStation and Xbox consoles.

Survival and dinosaurs? I’m in. The Lost Wild is confirmed for PC but no word on when.

Hohokum is available now on PC via Steam.

What Remains of Edith Finch

The next gen port of the game is out now in 4K and 6 FPS. Free upgrades for owners of last gen.