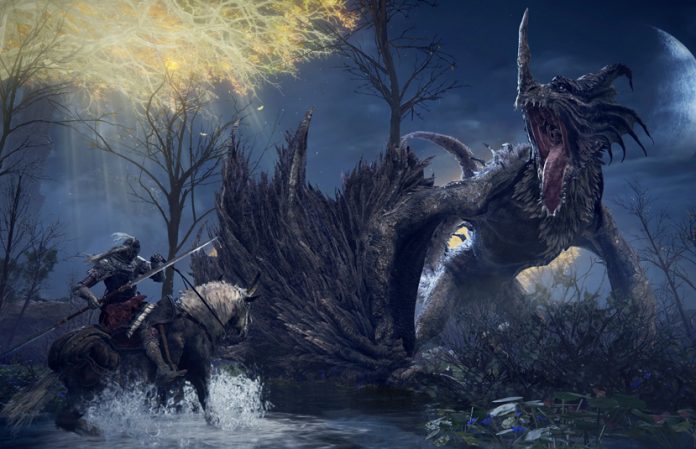 Mark it on your calendars, today must be Elden Ring day at Bandai Namco and FromSoftware. That’s because not only did they release a near 20 minute-long gameplay preview of the highly-anticipated game, but they also announced Pre-Orders are now available and details on an absolutely epic Collector’s Edition.

Even before today’s preview Elden Ring was without a doubt at the top of a lot of gamer’s lists for 2022 games. Now, though, it might just be at the top for most. How could it not too? Today’s Gameplay Preview showed off a seemingly limitless landscape, incredible combat system, and loads of gothic-style enemies. It looks every bit like a Game of the Year contender.

Experience a first-look at narrated ELDEN RING gameplay giving players a deep-dive into the following areas of the game:

Collector’s Edition (Available at participating retailers for PlayStation 4, PlayStation 5, Xbox Series X and Xbox One for US$189.99 MSRP, while supplies last)

Premium Collector’s Edition (Exclusively available on the BANDAI NAMCO Store for PlayStation 4, PlayStation 5, Xbox Series X and Xbox One for fans in the US and Canada for US$259.99 MSRP. Pre-orders coming very soon.)

For those that pre-order Elden Ring, you’ll automatically receive: