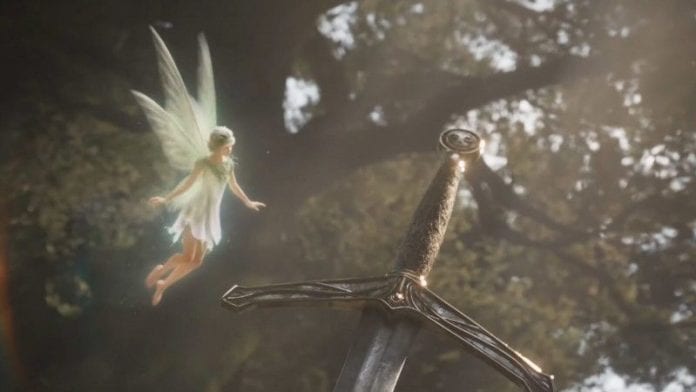 As speculated, the beloved RPG franchise is finally making a return as revealed during a brief teaser to cap off the Xbox Games Showcase!

It’s been a while since we’ve heard anything new about the Fable franchise. As such, reports have been swirling for years about a fourth game in the franchise (not talking about the weird multiplayer experiment that tried to happen). Over the couple weeks, speculation about it showing up during today’s showcase event reached an all time high…Thankfully fans weren’t disappointed.

While it’s a short teaser and doesn’t offer up much information on the game itself, it’s nice to see the franchise is alive. What’s interesting is there’s no subtitle or number to go along with the title itself. It’s just Fable. So this might not be Fable IV as many hoped, but an overall reboot of the franchise.

Hopefully we’ll learn more about the Xbox Series X game sooner rather than later. What do you hope to see out of a new Fable game?