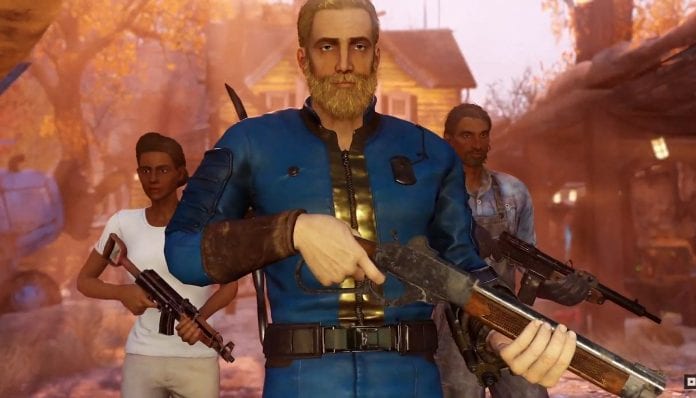 Bethesda dropped the bomb that the MMO Fallout 76 is launching on Steam the same day that the largest update to date, titled Wastelanders, is set to release.

Wastelanders was announced last summer during E3 to much fanfare and Bethesda announced in October the update was being delayed to 2020.

The massive free update includes a new main quest and a revamped original main quest, fully-voiced human NPCs, new creatures and gear and the implementation of a choice and reputation system.

Uncover the secrets of West Virginia by playing through an all-new main quest as well as a revamped original main quest line – with friends or solo – starting from the moment you leave Vault 76. New and veteran players alike will take on new missions, explore new locations and fight with (or against) the new faces that have made their long-awaited return to West Virginia.

Wastelanders is set to launch on April 7, 2020 for PC, Xbox One and Playstation 4.