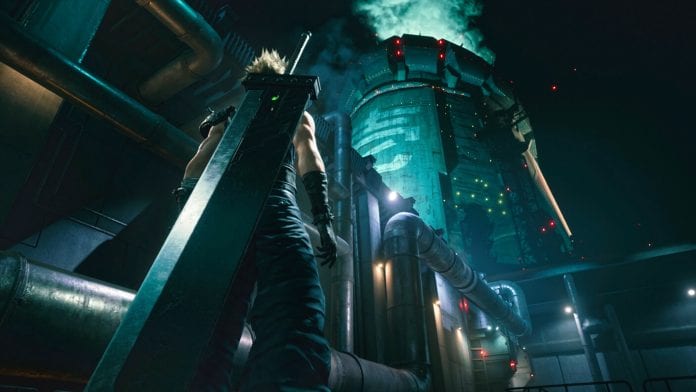 The first episode, titled Introduction, interviews several renowned developers close to the project. Together, the team reveals why Final Fantasy VII was remade, why they chose the real-time battle system, music choices, and the design of Midgar. Take a look.

The interviews offer loads of fascinating tidbits of information. For me, though, the biggest takeaway from these interviews is when Director Tetsuya Nomura discussed Midgar. Nomura spoke about how we would finally explore parts of the plate, something that wasn’t in the original game. However, he also said there were limitations for where you could actually go. This is an interesting realization because there had been no talk about any limitation in Midgar until now. No doubt Midgar will still be huge, but it’ll fascinating to see where can and can’t go.