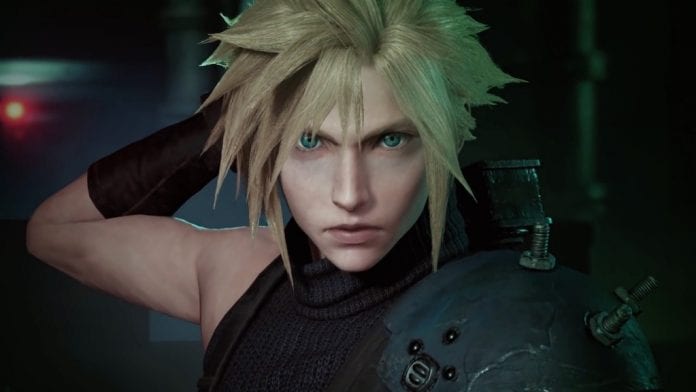 The original release date for Final Fantasy VII Remake was on March 3, 2020. An unfortunate delay caused it to be pushed back to April 10, 2020. Thankfully, Final Fantasy fans can now get a taste of what the new and improved Midgar has to offer, which is something PAX East attendees got to do over the weekend.