“With the help of NVIDIA, we are creating a stunning visual experience in Final Fantasy XV Windows Edition, one worthy of this beloved franchise,” said Hajime Tabata, Director of Final Fantasy XV. “NVIDIA pushes the pace of innovation in our industry, and that benefits gamers and developers alike.” 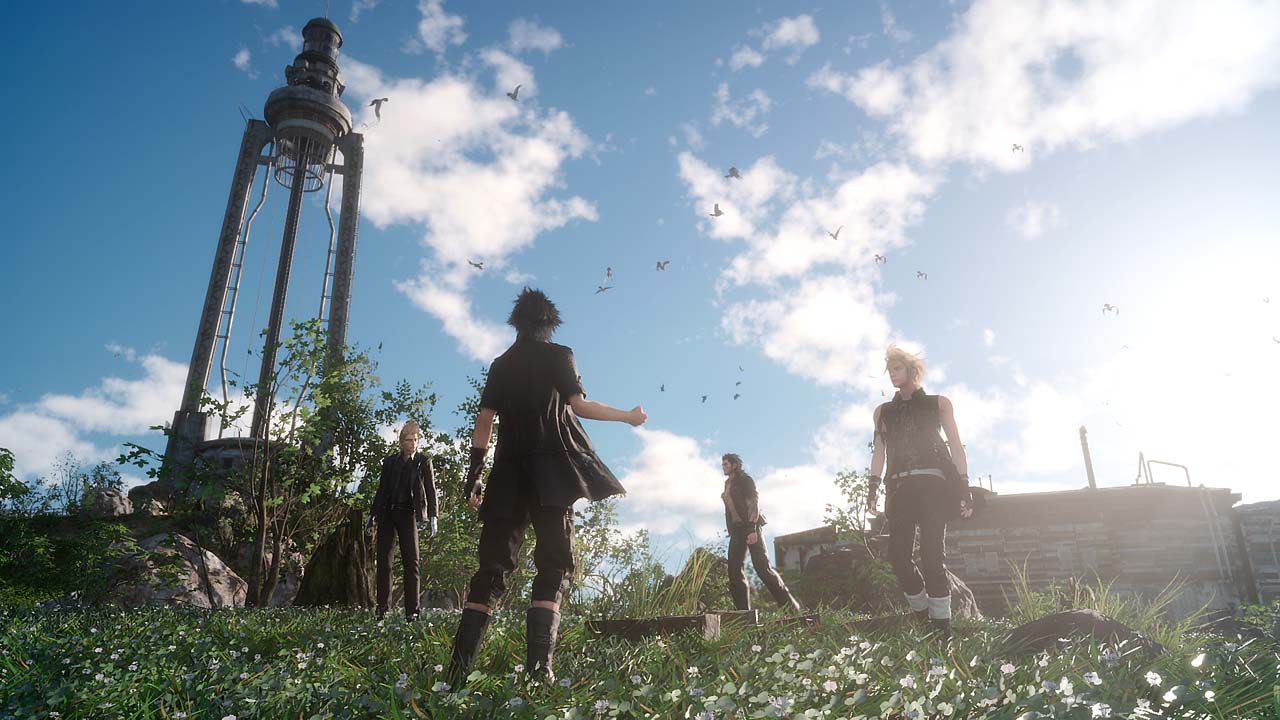 The “Windows Edition” will boast the the following GameWorks technology for real-time graphics and physics simulations:

In addition to the GameWorks technology, there is also support for both GeForce Experience capture and share tools: