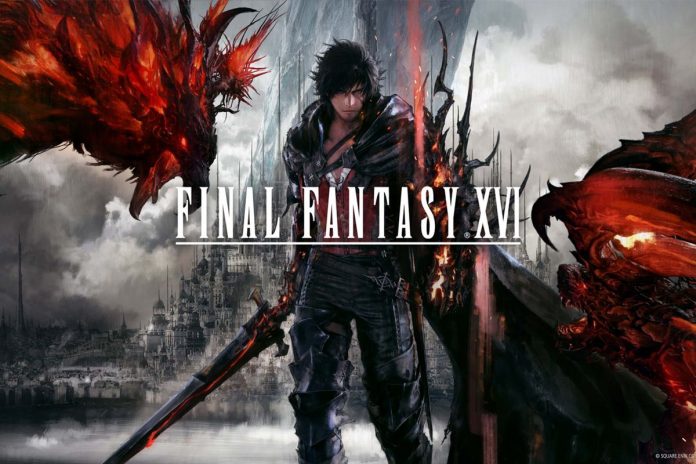 Final Fantasy fans will have to wait a little longer for an update on Final Fantasy XVI. Producer Naoki Yoshida released a rather transparent statement today highlighting all of the development issues the team is currently dealing with, due to the COVID-19 pandemic, that have delayed development by almost half a year.

Since its announcement during the PlayStation 5 reveal stream, Final Fantasy fans (including myself) have predicted that every show to follow would have an update on Final Fantasy XVI. What none of us could’ve predicted was how much of a strain the team was under due to the pandemic. It’s a stark reminder that the pandemic is far from over and it’s effecting people, teams, and countries in very different ways.

I appreciate Yoshida’s apology, but having complications during the pandemic isn’t something they need to apologize for. It sounds like they are doing everything in their power to make Final Fantasy XVI the best version of itself in a very unpredictable and difficult time.

So, to the entire Square Enix team and all those outsourced to make Final Fantasy XVI our message to you is this: “Take as much time as you need”.

Yoshida says in the statement that they are hopeful to get back on track in 2021 and are set to have a big reveal in Spring 2022.

If/When that reveal happens we’ll have it here on Cinelinx.