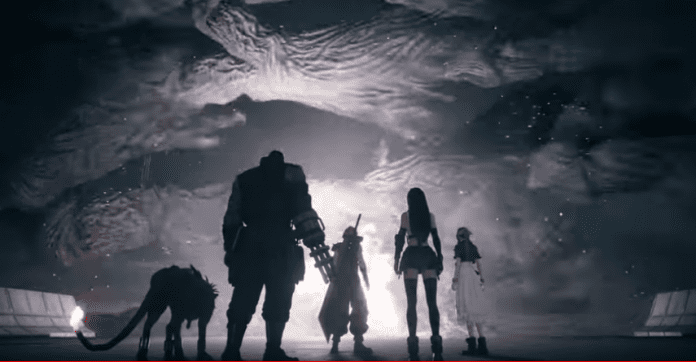 In VII days, the entire world will finally get to experience the highly-anticipated remake for Final Fantasy VII. This would be around the time that most publishers would release their launch trailer to build hype, devoid of spoilers. Unlike those publishers, Square Enix has delivered a final trailer that doesn’t hold back…at all.

The trailer puts a lot of focus on each character’s backstory and motivations. It even highlights new and previously unseen characters like Rufus Shinra. They were amazing to see, but I’m not entirely sure that the final trailer should’ve been the one to expose new and veteran FF7 players to this much content. It may be a testament to the metric ton that’s inside the game, but still these are some major parts of the story.

Nevertheless, the hype is at an all time high with Final Fantasy VII Remake just VII days away. If you’re one of the lucky few to get a physical copy of the game early, congratulations. Just don’t be that guy and post all the content and spoilers before the game’s April 10, 2020 release on PlayStation 4.