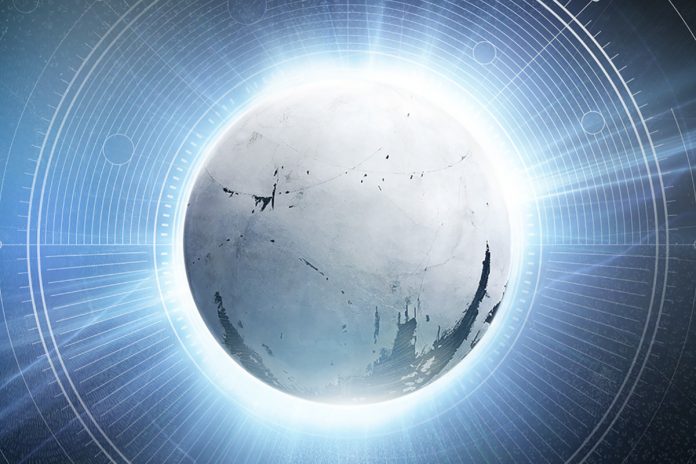 The Season of the Haunted is wrapping up and Bungie has announced a Destiny 2 Showcase next week to show players what’s coming next.

This week in Destiny 2, the Season of the Haunted is wrapping things up, and Guardians/players are wondering what they’ll be up against next. Thankfully, they won’t have to wait long to get their first look at the next expansion in the game’s Light and Darkness saga: Lightfall.

The Destiny 2 Showcase kicks off next week on Tuesday, August 23rd at 9 AM PT (a pre-show begins at 8:30 AM PT), and promises to bring a look at the 18th season of the game, more details on the newly announced the Arc 3.0 subclass update, plus much more.