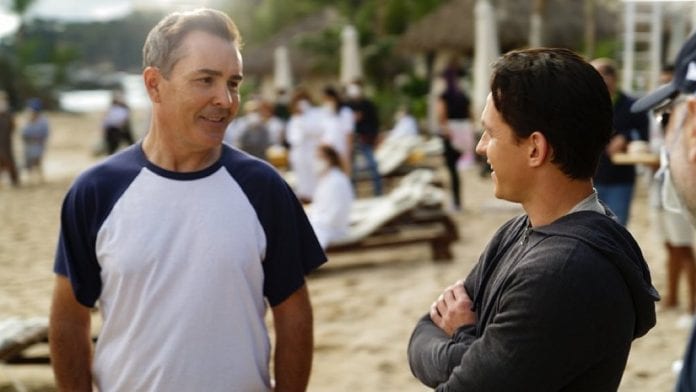 I haven’t been exactly quiet when it comes to my hesitancy with the Uncharted movie adaptation. From it’s tumultuous journey to the big screen and casting I wasn’t completely sold on, it’s been a tough sell. Even so, I can’t deny that this first look at Tom Holland geared up as Nathan Drake is pretty damn great: The image comes directly from the actor himself on his social media, dropping just after Naughty Dog gave us a behind the scenes look at Holland and Nolan North (who plays Drake in the games) on the set. From the setting, to the clothes, to even the hair, everything about this exudes the Nathan Drake style fans have come to know and love.

I’m pretty impressed with the look. Granted, this is just a still image and doesn’t give much in terms of the tone the movie will bring, I’m still pleasantly surprised and eager for more. The embers of hype are glowing.

Uncharted is slated to hit theaters on July 16, 2021. Hopefully these new images are a herald for a teaser trailer to come soon.

The World Ends With You Sequel Coming Next Year