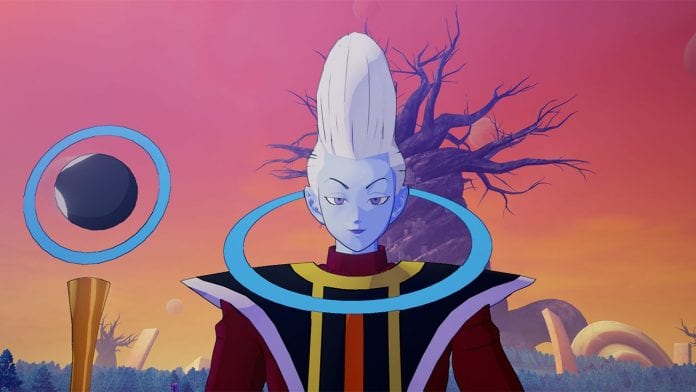 The Dragon Ball RPG that saw fans fighting through all the series’ most important moments (while creating some new ones) is expanding even further. This Spring, the game’s first DLC, “A New Power Awakens – Part 1,” will take us into the Dragon Ball Super storyline with new characters, tasks, and transformations.

This weekend, the developers delivered our first look at the upcoming expansion thanks to some tantalizing screenshots:

This content can be accessed anytime during the player’s game experience, and it will allow them to use their newly acquired Super Saiyan God transformation during the main storyline!

As part of the Ultimate Edition, the Music Compilation Pack will also be released in Spring 2020 and will include the following titles:

Will you be grabbing this new DLC once it drops?

‘Re:ZERO-Starting Life in Another World: The Prophecy of the Throne’ Launches...