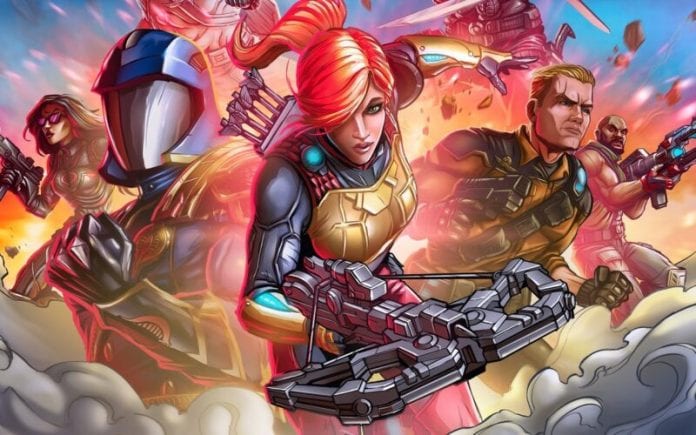 IGN revealed today that G.I. Joe: Operation Blackout is releasing on PlayStation 4, Xbox One, PC and Nintendo Switch on October 13.

Players will have the chance to pick one of 12 characters from Team Joe or Team Cobra to take on the 18-mission campaign based on the 80s comics, including iconic locations like Cobra Headquarters and the U.S.S Flagg, single-player or cooperatively with local split screen. The game will feature a variety of player vs. player multiplayer modes such as capture the flag, assault and king of the hill.

Duke, Snake Eyes, Cobra Commander, Destro, Roadblock and Storm Shadow are some of the confirmed playable characters in G.I. Joe: Operation Blackout, according to IGN.

“The game seems to be taking something of a hero shooter template, with characters each coming with unique powers, but customisable weapons and looks,” Joe Skrebels, IGN’s Executive Editor of News, wrote.