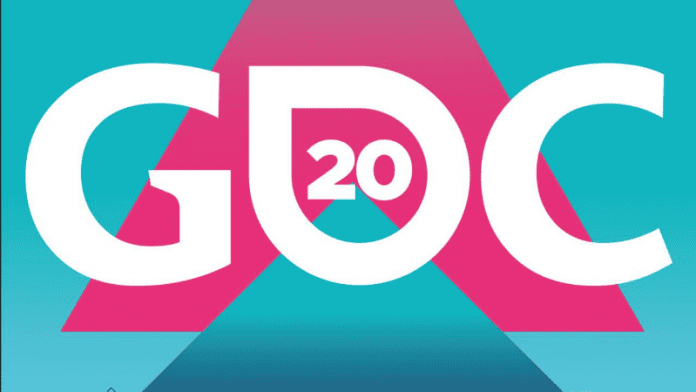 This evening brings the official statement from GDC that this year’s event, set to happen next month, has been “Postponed” until further notice.

Over the last couple weeks, a slew of big video game developers have announced they were pulling out of this year’s Game Developers Conference. As concerns over the rise in COVID-19 (Corona Virus) mounted, more and more began to drop out. Just this week Facebook, Amazon, Blizzard, Sony, EA, Microsoft, Capcom, Unity, and more big companies revealed they were bowing out.

Couple that with the California State government revealed that they were monitoring 8,400 people for COVID-19, and the announcement seemed inevitable (and a safe precaution to take). GDC just made the announcement on their website:

After close consultation with our partners in the game development industry and community around the world, we’ve made the difficult decision to postpone the Game Developers Conference this March.

Having spent the past year preparing for the show with our advisory boards, speakers, exhibitors, and event partners, we’re genuinely upset and disappointed not to be able to host you at this time.

Again, this seems like a smart move, and it sounds like they are still hoping to make GDC happen at some point this year. It’s definitely a bummer, and I feel for the smaller devs who had to spend a lot of money to showcase their work this year…But this certainly isn’t something to take lightly.