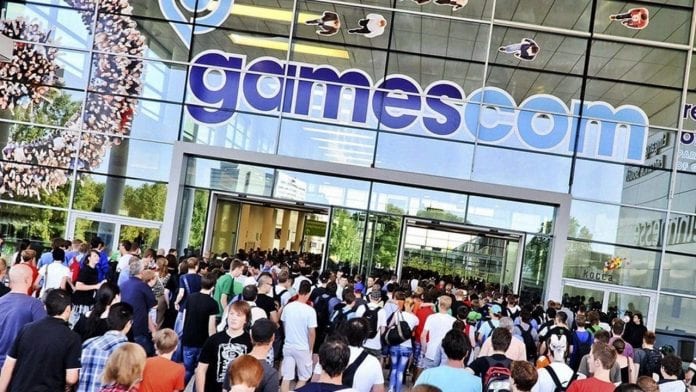 Another major video game expo may be forced to bite the dust, thanks to the COVID-19 pandemic. Gamescom, one of Europe’s largest video game expos, was originally set to take place August 25 to August 29, 2020. However, after Germany’s latest social distancing extension, the physical show is very much in doubt.

Until now, Gamescom officials had decided to continue as if the expo was still on schedule. However, in a statement made in March, Gamescom did note that there would be a bigger emphasis on their digital show. With the latest regulations preventing the physical show, it looks like Gamescom could now be completely digital. As of this writing, Gamescom officials have not commented on the latest development. However, whether its cancelled, delayed, or all digital, Gamescom joins the list of events effected by the COVID-19 pandemic. A list that includes GDC, E3, Quakecon, among others.