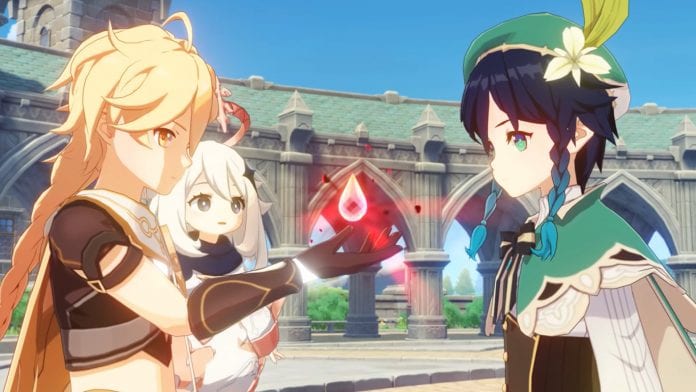 It’s estimated that MiHoYo‘s budget for Genshin Impact was around the $100 million mark. So, it’s highly likely that in the 12 days since its release that the developers are starting to make a profit off of the game’s success.

Their success stems from its massive popularity in Japan, South Korea, China, and the US. It’s massive open-world design, memorable characters, phenomenal gameplay, and gorgeous design have made it one of the best games to come out of China, in recent years, if not the most successful.

In fact, Niko Partners Senior Analyst Daniel Ahmad, who focuses on the Asian Games industry calls it, “the most successful launch for an original IP from a Chinese dev”.

Genshin Impact has now grossed over $100m in less than two weeks.

China, Japan, Korea and the US are top markets for the F2P game.

Without a doubt the most successful launch for an original IP from a Chinese dev. https://t.co/WjOOpLa66V

While the game is F2P, the game does employ the “Gacha-style” gambling loot boxes. In Genshin Impact‘s case, they’re called “Wishes”. Players who purchase Wishes gain access to new characters and higher-rated gear. There is also a shop screen for players to purchase new items, as well. At over $100 million earned, it appears a lot of people are taking advantage of this system.

Genshin Impact is available to play for free on PlayStation 4, iOS, Android, and PC. The game is set to be backwards compatible for PlayStation 5. A legit PS5 version has not been officially announced, as of yet. Although, MiHoYo has said, “We have plans regarding next-gen consoles, and we will be announcing them as these plans take shape.”