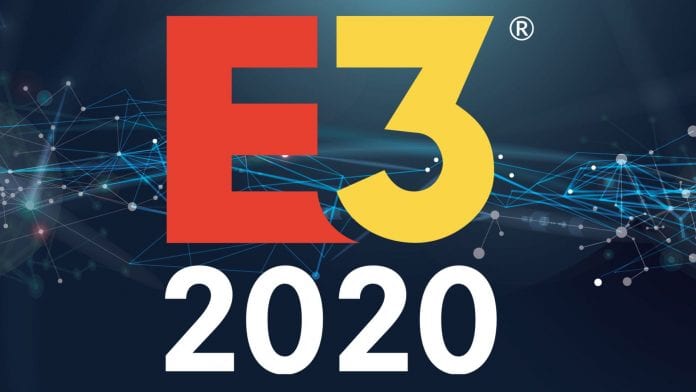 Everyone and their mothers freaked out about the recent news of Geoff Keighley not attending E3 2020. This was big news cause Keighley has been a media personality of the event for roughly 25 years. Either as a journalist or as a host of E3 Colosseum, Keighley  has been a huge role model for gamers and professionals alike.

Listen here: What Will E3 Be Without Geoff Keighley This Year? | 2nd Opinion Podcast #286

With that said, everyone is thinking this is the end of E3 as we know it and I must completely disagree. Though this has been a tough time for the Entertainment Software Association, which started the annual show in 1995, between losing Sony at the show in 2019 (and again in 2020) and now someone like Mr. Keighley, it’s hard not to see a lot of negatives.

Although there are negatives, The ESA is ensuring fans that E3 is not going anywhere and has confirmed that Xbox, Nintendo, Ubisoft, Bethesda, Sega, Capcom, Square Enix, Take-Two, Bandai Namco America, and Warner Bros. will all be at the event this year.

With 112 days till E3 2020, there are still going to be more publishers and developers confirming their involvement in the event over the next few months. Until E3 gets here, please check back soon for more news over this event and our opinions as to why E3 will live on!