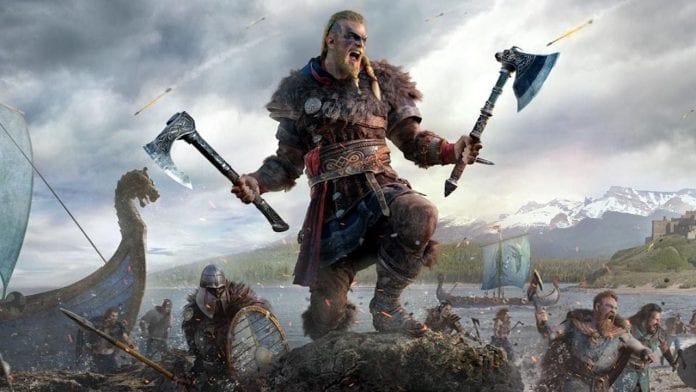 Ubisoft has released a new character trailer for Assassin’s Creed Valhalla. The first character spotlighted is none-other than our main character, the Viking Raider Eivor, doing what he does best. Pillaging and slaughtering enemies in a variety of brutal ways.

Driven from Norway by wars and dwindling resources, Eivor is a Norse Viking raider who gathers their clan to sail to England in search of a new home.  Facing strong resistance in England, Eivor is forced to confront not only enemies in battle, but also internal conflicts. in the fight to save their clan and attain glory, Eivor may stand to lose everything.

In addition to the Eivor Character Trailer, Ubisoft also announced that tomorrow, July 17, they will release a seven-song EP from the official soundtrack. The EP features original compositions from Jesper Kyd and Sarah Schachner, as well as an original song by Einar Selvik. Players and fans can listen to the soundtrack on Spotify or purchase it on iTunes.

Assassin’s Creed Valhalla releases on November 17, 2020 for Xbox One, PlayStation 4, Windows PC via the Epic Games Store and Ubisoft Store, UPLAY+, and Stadia. Valhalla will also release on Xbox Series X and PlayStation 5 when they launch. It will also be free-to-upgrade for any player who purchases it on current-gen consoles and then upgrades to next-gen. 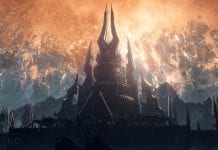