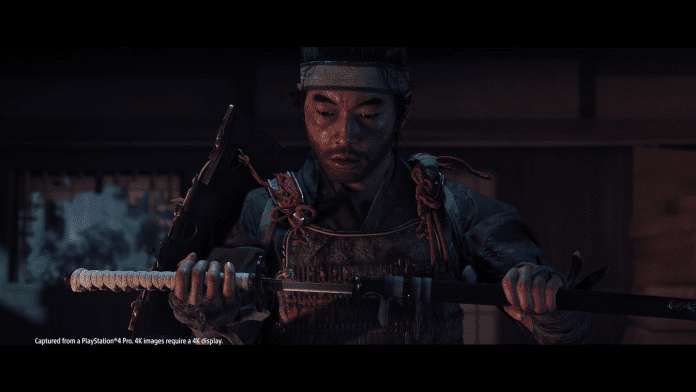 Sucker Punch Productions and Sony Pictures revealed today that a film adaption for the critically acclaimed Ghost of Tsushima is “in the works.”

“The idea of translating our game into a new medium is exciting, and we’re intrigued by the possibilities,” Fox wrote. “We’ve all been brought to tears in a movie theater surrounded by strangers. (Thanks a lot, E.T.) We’ve all gone to a movie on opening night when the crowd is so excited that they cheer as the lights go down. It’s a group experience that isn’t replicated anywhere else. To think that we could sit in the theater someday watching Jin Sakai up on the big screen is amazing. We’d all relive his tense transformation into the Ghost from a whole new vantage point.”

“His vision for what could be, backed up by years of experience, combined to create some of the finest action scenes ever created,” Fox said. “If anyone could bring to life the razor-sharp tension of Jin’s katana combat, it’s Chad Stahelski.”

Fox said that Ghost of Tsushima has sold more than 6.5 million copies, noting that roughly half of all players have finished the game.

Ghost of Tsushima is available to play on the PlayStation 4 and PlayStation 5 consoles. \