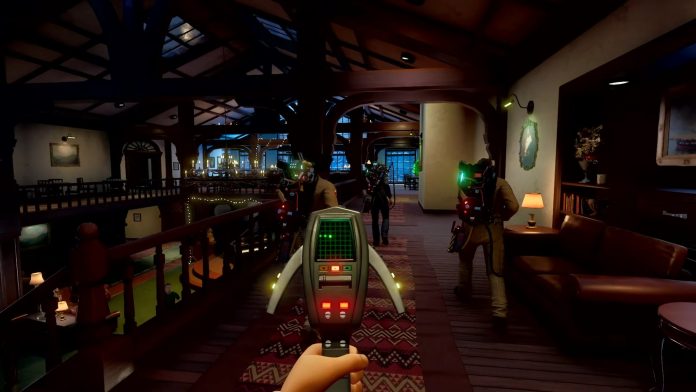 The developers behind Friday the 13th and Predator: Hunting Grounds have announced a new asymmetrical multiplayer game set in the Ghostbusters universe.

It’s always a good day when you get word of a brand new Ghostbusters video game, which comes this morning from IllFonic in the form of Spirits Unleashed. Like their previous games, the title will be an asymmetrical multiplayer game (4v1), but this time pitting a squad of Ghostbusters-in-training against a paranormal entity.

As a Ghostbuster, join with other Ghostbusters to chase and trap ghosts in museums, prisons, hotels, and more, and capture the ghosts before they can fully haunt the areas.

Or, as the Ghost, hide, sneak, surprise, scare, and of course, slime Ghostbusters and civilians until the everything has gone completely spooky. Use trickery, deception, and Ectoplasm to gain the upper hand and drive the Ghostbusters out.

Ghostbusters: Spirits Unleashed is set to be released on PS4|5, Xbox Consoles, and PCs in the final quarter of 2022.