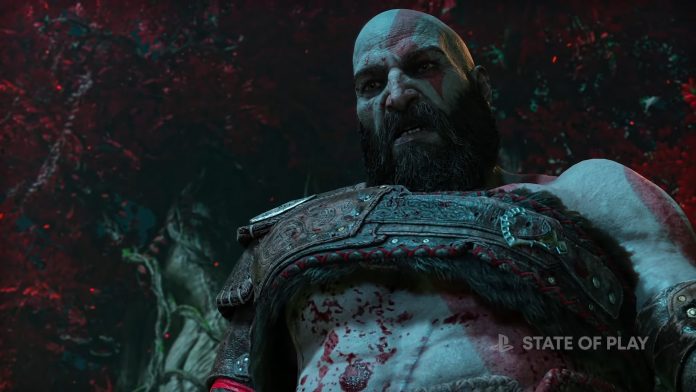 During today’s State of Play, Sony Santa Monica announced a new custom God of War Ragnarök PS5 controller that will be released on November 9th. This custom controller does not have a price yet, but we’re guessing it will be around $79.99.

To our surprise, Sony Santa Monica also decided to release a new God of War: Ragnarök trailer that hypes up its November release.

This trailer shows us a glimpse of what struggles Kratos and Atreus will face, as father and son. Facing off against new enemies, gods, and challenges like never before!

Witness the changing dynamic of their relationship as they prepare for war; Atreus hungers for knowledge to help him grasp the prophecy of “Loki”, as Kratos struggles to free himself from the past and be the father his son needs. All the while, the eyes of Asgard watch their every move…

God of War Ragnarök is coming to PS4 and PS5 on November 9th.