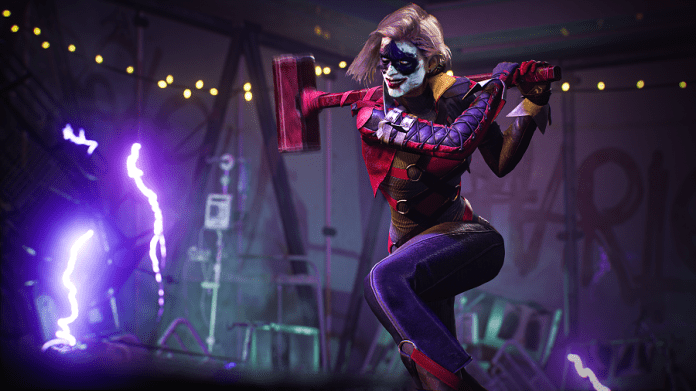 Warner Bros. and DC dropped the news that Gotham Knights is being released a little sooner than anticipated. We also got a better look at some of the game’s villains.

Gotham Knights will now release on October 21, four days earlier than previously announced. At least players will get the full weekend to play before Halloween celebrations ensue. The open world game will release on next gen consoles and PC.

The new Villain-fueled trailer gave players a look a both the bad guys plaguing Gotham City and another good look at Batgirl, Nightwing, Redhood and Robin.

The trailer revealed the additions of Harley Quinn and Clayface, to join the roster of baddies that includes Mr. Freeze and the Court of Owls.