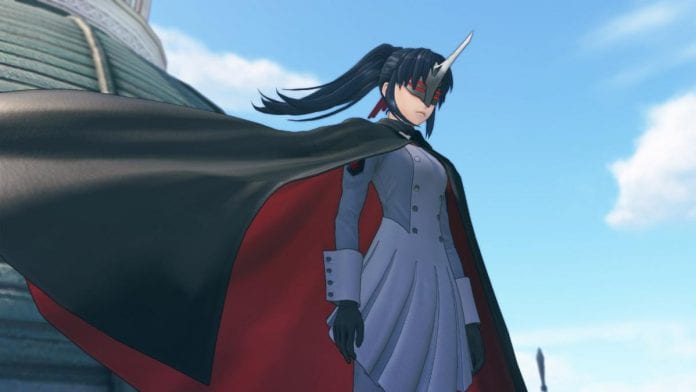 In just two short weeks, the eyes of the gaming world will descend upon the Imperial Combat Revue’s Flower Division when Sakura Wars releases in the West. Known far and wide as the protectors of Tokyo and for their spectacular performances, the multi-talented team will uncover a demon threat the likes of which have never been seen, while participating in the Combat Revue World Games.

Today’s Sakura Wars – Demon Conflict trailer reveals the identity of two greater Demons the team will have to eliminate to (hopefully) restore peace to Tokyo.

The trailer gives us a brief look at the sadistic, twisted Oboro and the powerful, yet mysterious Yaksha, who bears an uncanny resemblance to a former star. Sakura Wars releases on April 28, 2020 on PlayStation 4. If you’re unfamiliar with Sakura Wars, the 12-episode series is airing weekly on Funimation Now, and provides a good introduction to the characters and this world.

For full details on Physical and Digital Editions, see below. By upgrading to the Digital Deluxe Edition, you will receive: