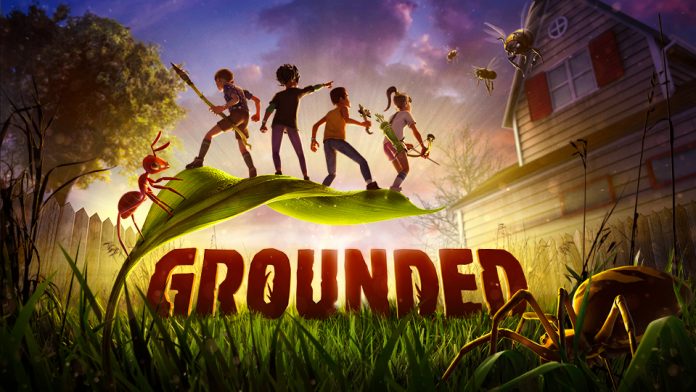 Obsidian Entertainment is finally uncovering the full launch of Grounded, a “Honey I Shrunk the Kids’-esque survival game that has been in Xbox Game Preview for almost two years.

The company revealed Grounded will release in September on Xbox consoles and PC and will include all 12 updates released during the Game Preview/Early Access period along with unraveling the mystery behind why you are stuck in the Backyard.

The fully playable campaign can be played solo or cooperatively and will include newly playable areas like the upper yard and new enemies, items, craftable recipes and a ton of secrets, developers said in a blog post.

The game is currently available in Early Access for $29.99 on PC via Steam and the Epic Game Store. The price will rise to $39.99 upon the full launch in September.