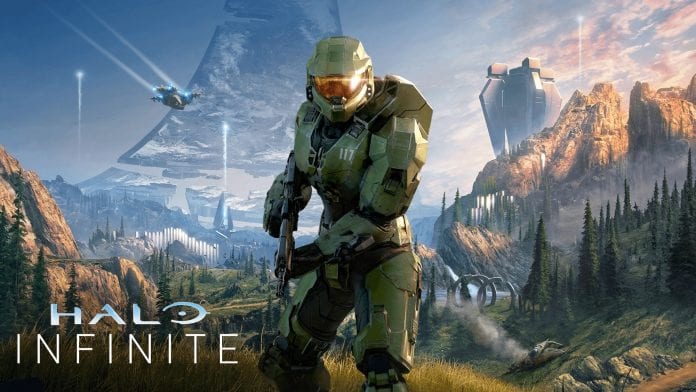 Bloomberg is reporting that project director Chris Lee is no longer overseeing the development of Halo Infinite.

Bloomberg reporter Jason Schreier wrote that Lee confirmed the news on Wednesday. Lee started with 343 Industries to oversee the Halo series in 2008 and was made partner studio head in 2016.

“I have stepped back from Infinite and I am looking at future opportunities,” Lee said to Bloomberg. “I believe in the team and am confident they will deliver a great game and now is a good time for me to step away.”

Halo Infinite was originally planned to be an Xbox Series X | S launch title, but in August we got the news that it is delayed until sometime in 2021.

According to Bloomberg, the delay is the result of poor public reception of an early build of the game and that Lee’s role was sidelined soon after “as Microsoft brought in Halo veteran Joe Staten to lead the single-player campaign and another senior executive, Pierre Hintze, to run multiplayer.”

“Chris Lee remains a Microsoft employee and while he has stepped back from Halo: Infinite right now, we appreciate all he has done for the project to date,” Microsoft said in an emailed statement to Bloomberg.