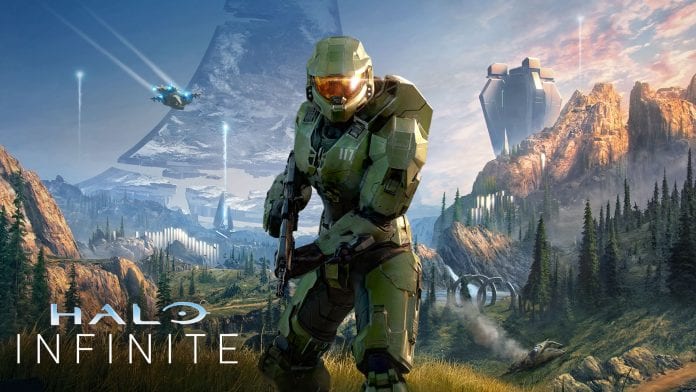 Over the weekend, the official Halo twitter account had some ground-breaking, monumental news to share. Halo Infinite multiplayer will be free for all players and the game will support an astonishing 120 FPS on Xbox Series X.

Halo is for everyone. We can confirm #HaloInfinite multiplayer will be free-to-play and will support 120FPS on Xbox Series X. More details will be shared later! pic.twitter.com/9bIrppFiON

Why is this such insanely, massive news? Well, it’s because rumors have been floating around that Microsoft would be doing away with their Xbox Live Gold program. Currently, the program allows players to play online together and access a bunch of other perks. With the announcement that Halo Infinite multiplayer will be free-to-play, it further strengthens that rumor. Furthermore, it means we may soon be living in a time where we no longer have to pay to play together.

Additionally, the news of 120 frames-per-second support is mind-blowing because most games on console currently run at 30fps. In fact, the high-point that most gamers are pushing for is 60fps, something that’s seen more often on PC. So, by doubling the fps to 120, we could experience gaming the likes of which we’ve never seen before.

Halo Infinite launches alongside the Xbox Series X Holiday 2020. It will be up on Xbox Game Pass on the same day, as well.

Pokemon GO Will Connect to Pokemon Home By End of the...