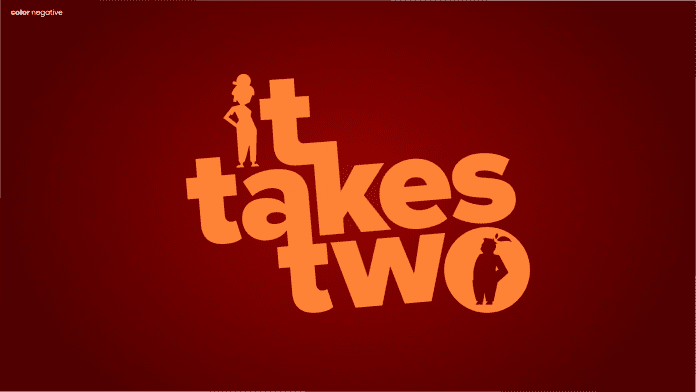 It Takes Two, the next IP from A Way Out developer Hazelight Studios, was revealed as an EA Original title during today’s EA Play 2020 press conference.

Developers said that under the leadership of multi BAFTA award-winning game director Josef Fares, Hazelight Studios is “setting out to deliver a visionary game that reinvents the genre, taking players on a wild and wondrous adventure together. ”

In today’s live stream, Fares outlined his vision for It Takes Two as a uniquely varied co-op game that takes audiences through an emotional journey in a fantastical world.

“It Takes Two is a crazy beautiful world, unlike anything you’ve ever seen before. We can’t wait for everyone to experience the magic of our co-op gameplay that disrupts everything gamers typically expect from a platformer game,” Fares said in a press release.

It Takes Two screenshots
1 of 4