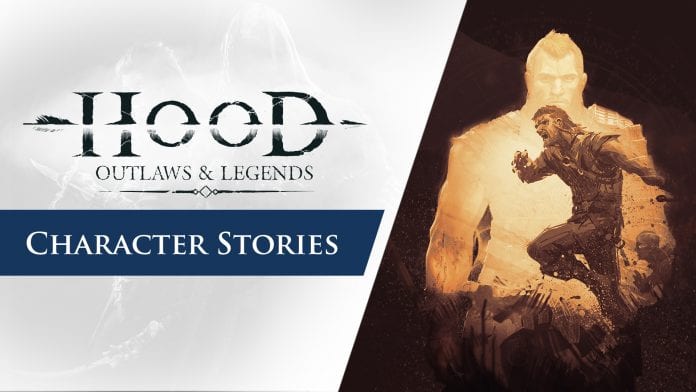 A series of character focused story trailers detailing the various outlaws you’ll be playing as in Hood: Outlaws & Legends.

While the developerS behind the new Robin Hood-centric PvP game is promising more reveals (probably some gameplay footage) during next week’s The Game Awards, they’ve got something for players to enjoy today. Four new story trailers have arrived to give some insight to the backstories of the characters:

Faced with a merciless, unchecked state, rebels and rogues now battle to claim their place among legends. In Hood: Outlaws & Legends, you’ll gather your team and attempt to steal treasure from an oppressive government in a dark, violent, medieval world. By extracting riches and collectibles during heists, you’ll uncover the forgotten backstories and secrets behind these legendary characters.

Hood: Outlaws & Legends is set to launch next year on PlayStation 5, PlayStation 4, Xbox Series X|S, Xbox One and PC.