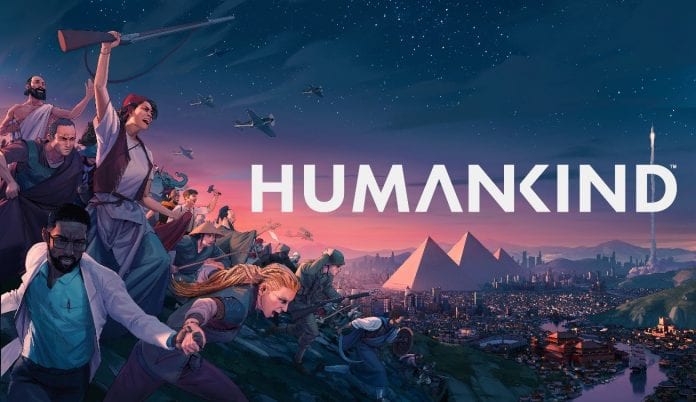 Sega and Amplitude Studios announced that Humankind, a turn-based, historical strategy game is set to launch on PC in April and players can get a preview of the game starting next week.

“If you could re-write the narrative of human history, what world would you shape? That’s just one of the many questions you’ll be facing in Humankind,” developers said.

Developers said that with 10 cultures per era and over one million potential culture combinations, the possibilities in Humankind are endless.

Players who pre-purchase the game on Steam can play from the Neolithic to the Early Modern era in our largest and most comprehensive OpenDev gameplay scenario yet from December 15 to 28.

“OpenDev is a series of targeted gameplay scenarios that we’ve been introducing to players as our way of collecting feedback from the community to help us to improve the game,” developers said. “…In Humankind at release, rather than playing as a famous world leader, you’ll be playing as an avatar of your own creation. For the Lucy OpenDev, we’ve created special customized avatars for some of our favorite Twitch streamers. Each streamer avatar has its own custom-picked AI persona (aggressive, expansionist, etc.). Collect them via Twitch drops and add them as opponents to your own games!”

In the OpenDev scenario, players will be able to play through four full gameplay eras or 150 turns, whichever comes first, and in each era will be able to choose from ten different cultures (each with unique gameplay attributes).

Humankind is set to launch on April 22, 2021 on Steam, the Epic Games Store and Stadia.