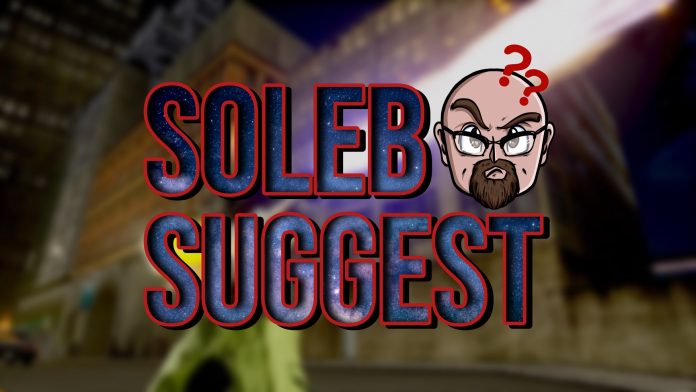 As the Grand Theft Auto Trilogy: Definitive Edition arrives, I look back on the open-world franchise and why it’s still exciting.

When GTA III was released back in 2001, there still wasn’t a large library of open-world games on the market. When playing the game on the Playstation 2 I just felt engulfed by the wild and crazy world Rockstar built for us.

The massive radio playlist, large map, huge mission selection, and freedom to play made this game an instant classic at release. The game was a massive success, but that doesn’t mean it wasn’t met with criticism.

Not only did it have a massive outcry from some parents, but it was also talked about by all major media outlets. This ultra-violent role-playing game was not something a lot of parents wanted their children to play.

The main focus point for these outlets was that the game was only based on killing. NIGHTLINE even did a video series in 2002 based on GTA III:

Around the time of its release, we visited my cousin in Houston Texas who had the game and man we were excited to try it out. We were met with disappointment upon arriving when my father told us “Sorry guys, but you are not playing Grand Theft Auto”. As a teenager, I of course was extremely mad at my father, but as a parent now. . .I totally understand.

No matter the situation, I feel it is the parent’s job to really focus on what their kids watch and play daily. I know that I will meet this problem head-on when my children become more interested in video games but until then… let’s talk about this amazing trilogy!

GTA: The Trilogy – The Definitive Edition launches tonight and I couldn’t be more excited to play these games from start to finish all over again. Though fans around the globe want more details on Grand Theft Auto 6, these games had a lot of influence on me as a gamer.

Grand Theft Auto is not just about senseless violence, the stories and world you get to live in and play are masterful. What Rockstar Games did for the gaming industry with the release of these games was massive. Sometimes I can admit that the re-release of games can get a bit stale, but with these three games packaged together

Today, Rockstar Games released graphical comparison videos for all three games in this trilogy and boy do they look impressive. The fact that these games were released nearly 20 years ago is insane to me. The story that these three titles present for gamers are some of the best in gaming history.

Each game of course revolves around organized crime, but GTA III, Vice City, and San Andreas have gripping and cinematic drama-filled stories that rival some of Hollywood’s best. With the holidays right at our front doors, this is the perfect thing to get that special gamer in your life.

I for sure think this is a title most gamers should be picking up today, not only does it have an amazing story, great graphical restoration, and updated controls, but it is a must-play for any open-world game fan.

The GTA Trilogy – Definitive Edition is priced at $59.99 for Switch, PS4, PS5, Xbox One, and Xbox Series X|S. The title is now available for all to enjoy, but PC players will have to wait just a bit longer to play this version of the game. Make sure to check back soon for my opinions on this remaster and if it is worth your time and money!