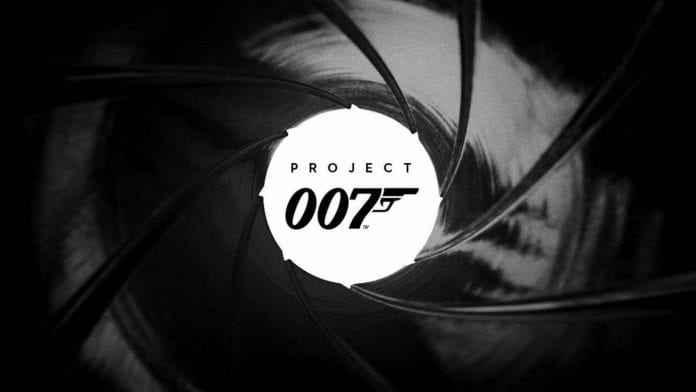 Some small details for IO Interactive’s upcoming James Bond video game have been revealed, teasing an original story and hero.

This past week, IO Interactive released the thrilling conclusion to the Hitman series with Hitman III (stay tuned for S0LEB’s review). So what’s next for IO Interactive? Fortunately, two months ago they answered that question in the form of a teaser trailer for Project 007.

Today, new details for Project 007 have surfaced. Studio Head Hakan Abrak revealed to the Danish Broadcasting Corp. (per TheGamer). that IOI’s 007 game will feature an entirely new James Bond, with an all new story.

Project 007 is set to be a prequel, with us following and playing through the story of James Bond from his early days in the British Secret Service to earning his code name 007 with MI6. Until now, we’ve only really known 007 as an MI6 operative, on the big screen. There really hasn’t been much shown about his years leading up to the operative we know and love today.

Whatever IOI decides, it’s clear that they have big plans for Project 007. Abrak hinted at this game being the first part of a trilogy, which would make sense given their recent history with the Hitman franchise and its conclusion. They even opened up a new studio in Malmö, Sweden last year and are in the process of doubling their staff to 400.

We’re still very early in the development process of Project 007, but it’s hard not to be excited by this information and the prospect of what IOI could do with the Bond franchise, after Hitman.