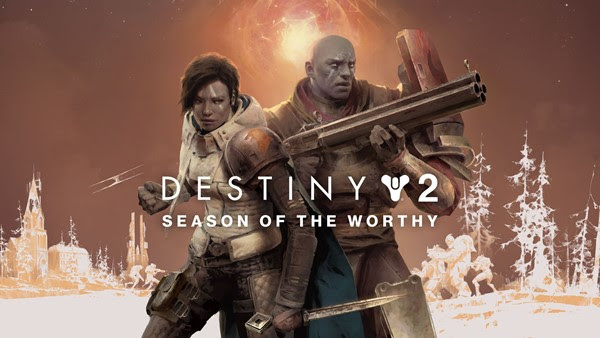 It’s the final week of the Season of Dawn! Next week, Bungie will release their 10th expansion for Destiny 2. Until now, all we knew was that Trials of Osiris would be returning. That is, until Bungie released the first trailer for Season of the Worthy.

Season of the Worthy will see the Red Legion intending to strike one final blow against The Last City. After being thwarted in their designs to take control of the Sundial in Season of Dawn, along with the constant disruptions caused by our Guardians, the Red Legion have nothing to lose. Now, Guardians will have to join forces to power the Warmind before it’s too late.

This reveal for Season of the Worthy is a vastly different approach than what Bungie has traditionally done. Previously, the developer released detailed roadmaps to provide full transparency for their players. While that’s all well and good, it’s nice that they are letting gamers be surprised for once, by pulling back just a bit.

Destiny 2: Season of the Worthy will feature the following: