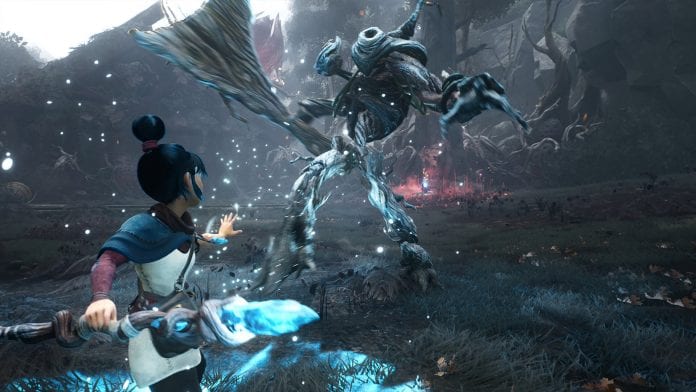 One of the most highly-anticipated PlayStation 5 titles just got an update. During Thursday’s Sony State of Play, Ember Lab dropped a new trailer and announced an August release date for Kena: Bridge of Spirits.

Since Kena: Bridge of Spirits was announced in June of 2020, it’s been one of the most talked about upcoming games. That’s due to its incredible Dreamworks-like CG graphics. However, it seems to be more than just a good-looking game. Rather, it appears that Kena: Bridge of Spirits includes solid gameplay mechanics, as is evident from today’s trailer and the trailers that came before.

Kena: Bridge of Spirits will officially release on PlayStation 5 on August 24, 2021.