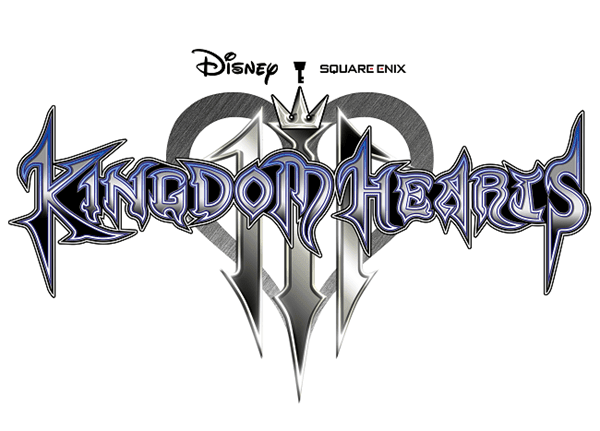 Square Enix announced today a compilation of all currently released Kingdom Hearts titles will be releasing on the PlayStation 4 next month. Kingdom Hearts All-In-One Package is launching on PlayStation 4 on March 17. The game will not include the Kingdom Hearts III Re Mind DLC.

There was no word on whether this will eventually drop on other platforms, despite the news from December that Square Enix and Microsoft were working together to bring all of the Kingdom Hearts titles to the Xbox One sometime this year.