For years, the voice of NBA 2K (and sports in general) has been the great Kevin Harlan.  Today, 2K has announced that the legendary analyst will be joined by two legends of the court in NBA 2K18.  5-time NBA Champion Kobe Bryant and 1-time NBA Champ Kevin Garnett will be rotating throughout the season, sharing stories, and providing valuable insight.  Listen to their sample run!

On an entertainment aspect, it seems as if KG is having way more fun with this than Kobe is.  Then again, KG has always been the more outgoing of the two.  Nevertheless, their additions should give the audience an added entertainment factor, especially with how crazy KG sounds in the trailer.

Added commentary is just part of the massive game 2K is putting together in NBA 2K18.  A game that even includes “All-Time Teams”, which will no doubt include our two new broadcasters.

NBA 2K18 will be available for demo on September 8, 2017!  No doubt, cover man, Kyrie Irving will officially be a Celtic by then. 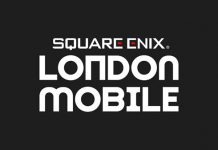 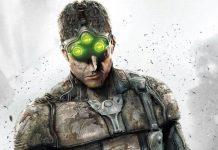