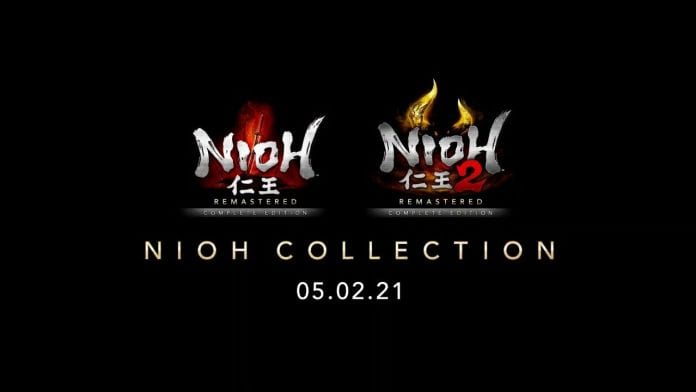 Koei Tecmo announced today that they would be releasing The Nioh Collection for the newly released PS5 on February 5, 2021.

Those who don’t yet have a PS5 don’t have to worry about feeling left out: Koei Tecmo further announced that Nioh 2 – The Complete Edition will also be released for the PS4 and PC on February 5, 2021. Nioh 2 – The Complete Edition includes the base game and all three DLC expansions: “The Tengu’s Disciple,” “Darkness in the Capital,” and “The First Samurai.” The complete edition will feature 4K Ultra-HD support, ultra wide-screen compatibility, HDR and 144Hz monitor support, 120 FPS, and full mouse and keyboard customization. The Steam version will include an exclusive Valve Helmet.

Both The Nioh Collection for PS5 and Nioh 2- The Complete Edition for PS4 and PC will be available on February 5, 2021.