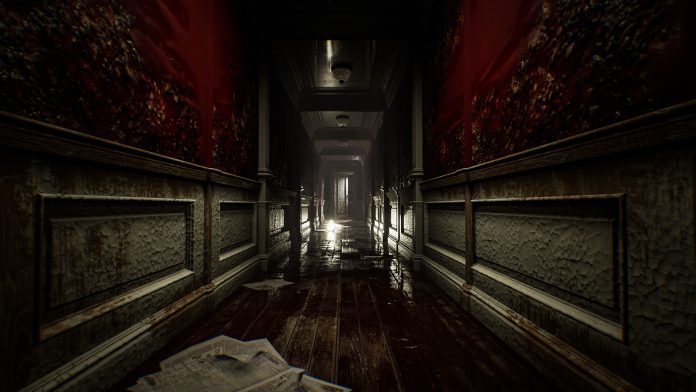 The Layers of Fear series is returning with Unreal Engine 5 making things even spookier than before.

The developers, Bloober Team, note that is isn’t just a remake and there is something more to the release which fully explains the title. Personally I’m excited because I really enjoy the series and Bloober did a great job with The Medium as well.

Layers of Fears is expected to release early next year.