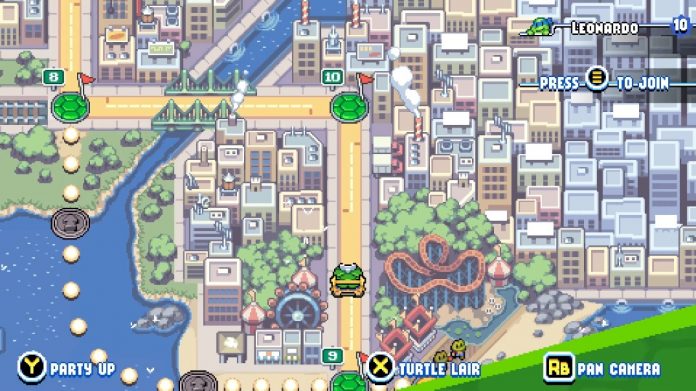 Dotemu has released a new behind the scenes video for Teenage Mutant Ninja Turtles: Shredder’s Revenge, showing off how they recaptured the old-school vibe.

If you’re having a hard time waiting for the new Ninja Turtles game (like me), then perhaps this behind the scenes look will help sate your appetite:

Informed by a childhood love for the world of Teenage Mutant Ninja Turtles, Tribute Games analyzed the series’ past beat-em-ups to ensure Teenage Mutant Ninja Turtles: Shredder’s Revenge faithfully captures the spirit of TMNT and its classic games. Delivering an elevated, modernized experience fans deserve was equally important to the team, leading Tribute Games to include smart refinements including unique attributes and moves to accentuate each character’s personality.

“We designed Teenage Mutant Ninja Turtles: Shredder’s Revenge to resemble a season of the classic 1987 cartoon series, treating each stage as if it was its own distinct episode,” said Tribute Games Co-Founder Jonathan Lavigne. “Pairing elements of the wider TMNT universe with the inventive styles of battle fans know to expect from the Turtles resulted in the non-stop pacing of an action movie, and the game’s balance of this iconic world’s personality with lighthearted fights is a rush to play.”

Teenage Mutant Ninja Turtles: Shredder’s Revenge joins two retro gaming experts: Dotemu, the developer and publisher known for faithful ports as well as impeccable remakes and continuations of beloved gaming series including Streets of Rage 4, the smash hit nominated for Best Action game at The Game Awards 2020, as well as the exhilaratingly competitive Windjammers 2 and the highly lauded Wonder Boy: The Dragon’s Trap; and Tribute Games, the studio behind retro-themed original IPs including Panzer Paladin, Flinthook and Mercenary Kings which embody the spirit of classic games in new experiences. Tribute Games is home to the key talent behind the acclaimed Scott Pilgrim vs. The World: The Game beat-em-up and Teenage Mutant Ninja Turtles game released for Game Boy Advance in 2007. 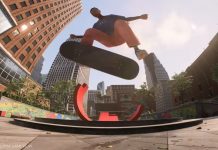 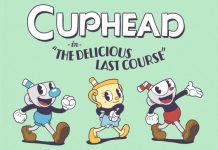 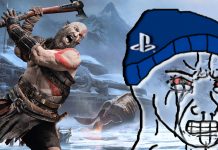