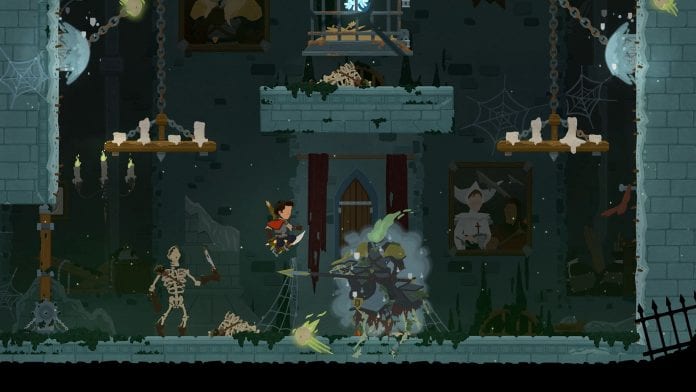 The upcoming action-adventure game Legends of Ethernal now has an official launch date, and it’s just a couple weeks away!

We’ve been eagerly looking forward to Legends of Ethernal, especially since we sat down with the developers to learn more about it, and it looks like we won’t have to wait much longer to play it! Today, Natsume has announced the game will launch on October 30th, just two weeks from now, and even revealed a new launch trailer:

In Legends of Ethernal, it is up to you to uncover the truth about your parents’ disappearance. Explore beautiful hand-crafted environments, solve challenging puzzles, and battle frightening creatures. Using the crafting power of ether, new powers and weapons will be unlocked to you, allowing you to explore more and more of the world of Arkanys!

Legends of Ethernal will hit on PlayStation 4, Nintendo Switch, PCs, and Xbox One.