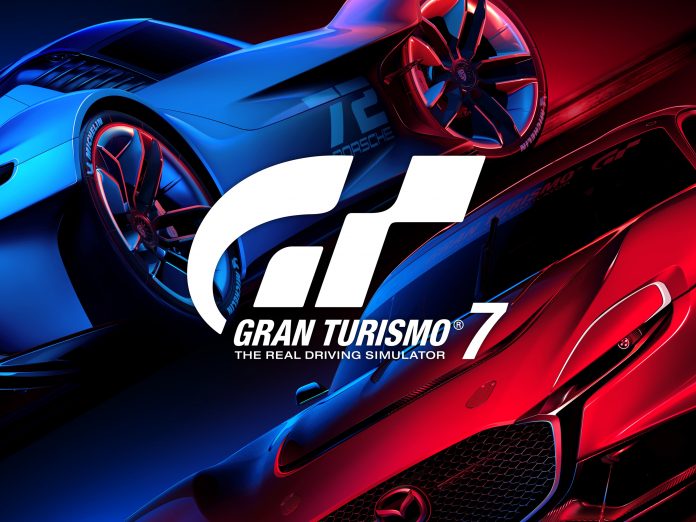 Live service titles are becoming increasingly popular by major publishers and for a good reason. Namely, they make a lot—and I mean a lot—of money. EA, for example, had revenue of 1.8 billion dollars last year and over two thirds of that revenue was generated from live service purchases.  And with this chart you can see why live service is growing so rapidly, they keep players and are cost effective blockbusters with continued success. With the growing trend comes some growing pains, so let’s take a step back and see why live service titles aren’t for everyone.

For those who don’t know, “live service” is a type of game that is basically always connected online. Even if you want to play alone you still need to connect online to play or do anything. The idea is that the game is able to dynamically change/adapt as players progress, or simply offer something new every time you login.

It sounds great in theory. A live service game capable of throwing weekly objectives at you and new content daily creates longevity in games that would otherwise be a one and done playthrough. A great example is Destiny, we have only had two iterations in the franchise with continued support and expansions over years. Or Fortnite which continues to add massive amounts of content over the years. Rainbow Six Siege is a game that totally flew under the radar at first, but Ubisoft saw how great live service can be. Apex is one game EA nearly gave up on, but is still thriving daily. You can see games like DOTA, Final Fantasy XIV, and even Warframe, and you understand why these companies want to expand on them to create more revenue. However, live service is failing in many areas.

The biggest issue we have is games are increasingly becoming live service titles when they would be far better off without it. Games which could (should) function great offline, but now have no offline options. A great example is the recently launched Gran Turismo 7. An otherwise fantastic series now requires you to have an internet connection in order to play at all.

In concept, this might not seem so bad, but the developers released a faulty patch shortly after launch which made the game literally unplayable for over 24 hours. Anyone who simply wanted to get in a few races on their own weren’t able to, because they couldn’t connect to the servers. Gamers seriously couldn’t play a game they just paid full price for because of the live service element.

Babylon’s Fall had a similar problem as well. On launch day—of all days—they had “scheduled maintenance” which took the game down for over three hours during a peak time zone: right after people were getting off of work or school. It’s one thing to buy a multiplayer focused game, like GTA Online, and expect to be online at all times to play it. It’s another thing to buy a game you can play entirely alone, and be incapable of doing so because a server doesn’t exist.

Just imagine down the road when these companies release a new game, or the playbase falls so low it’s not worth keeping the servers around anymore. Suddenly these games you paid full price for are just paper weights; or lost within your digital library never to be touched again. That’s great news for the publishers because now you “need” to buy GT8 if you want to keep racing, or Babylon’s Fall 2 if you want to keep grinding, but it’s not exactly consumer friendly.

We haven’t even talked about greed yet. In order to play a live service game you need to buy the “base” game, you’re required to have the internet (obviously), and console players are also required to have PS Plus, Xbox GamePass, or whatever other service they throw at us on top of it. You pay all this money to get in, and then the game literally begs you to spend even more money every single day you login.

That’s the whole point of live service and why publishers are beginning to milk it faster than any Fortnite clone they can piece together. I already watched live service totally ruin multiple Square Enix games(Babylon’s Fall, Outriders, Chocobo GP, and The Avengers to name a few). EA tried a few times (Anthem anyone?….. Anyone?) and failed, and now Gran Turismo wants to charge me 40 dollars for a car? I don’t think so.

Look at the image above. When GT7 was in the review stages the live service had cars priced moderately low, maybe a few million credits at most. 2 Million credits on GT7 cost about $15 dollars of real money (or many hours of grinding), so a car was costing around 5 to 10 dollars, and a high end one would take the full 15 dollars. Then the day it launched and reviews were in, bam….. 20 million for a car, some go way higher than that even.  And the developers knew this was an issue because they waited till launch to update the prices…

“But you can grind!!” Some gamers will defend the practice. While that’s true, the “grind” just got extended dozens of hours because they want to encourage payment. It literally sucks the fun out of games. It’s like the worst practices we see in free-to-play format games, but somehow you’re still forced to buy the game to begin with!

Clearly games like Destiny have done things correctly and it has created a fanbase that is rather strong, which continues playing a game that is a few years old. There’s a marked difference in games that spent years developing their core game aspect to provide player content that not only brings in money but is legit fun to play. Newer live service games feel like they forget this part. Babylon’s Fall for example lacked so much content because it felt like they held 90 percent of it back to slowly introduce things throughout the “season” and explore more areas.

None of this is to mention Internet issues in general!

Personally, I have one of the shittiest internet providers in the country. I pay over 200 dollars a month for the highest available speeds, and still find myself offline more times than I care to count. Do you know how annoying it is not being able to beat the last level of Babylon’s Fall simply because my internet is out? Or being unable to grind a car in GT7 because I can’t find a server? It sucks. Now imagine people going through storms, people with even worse internet (they exist), or just hiccups in general.

Let’s be real. At the end of the day if I’m paying 60-70 dollars (plus tax) for a game, I want to play it. I want to play it without you sticking your hand out asking me to pay even more money to get anywhere. If that initial experience is disrupted by modern day micro-transactions, then take your live service game and go away.