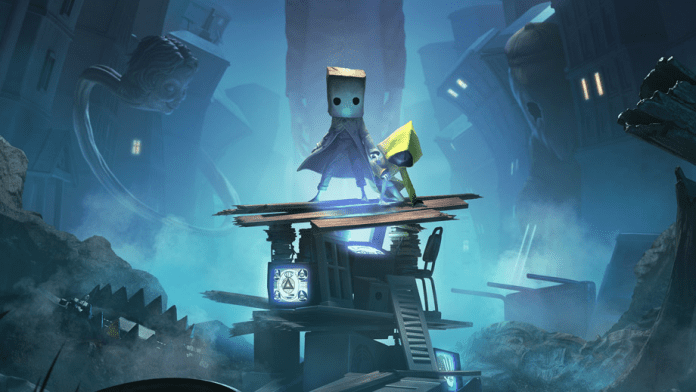 Bandai Namco dropped a new trailer for Little Nightmares II in addition to announcing that console demos for the game is available today.

“Produced in partnership with Tarsier Studios, Little Nightmares II follows the story of Mono, a young boy trapped in a world distorted by the humming transmission of a distant Signal Tower. Together with Six, the girl in a yellow raincoat, he sets out to discover the grim secrets of the world whilst fleeing from the monstrous residents out to capture him,” developers said.

The publisher also announced that a Little Nightmares II special edition Nintendo Switch console and Steam game codes will be given away.

“The new 90-second trailer takes viewers on a journey through the various areas of Little Nightmares II, such as “The Pale City” and “The School.” Offering a glimpse at new protagonist Mono and returning character Six, the video portrays a sneaky escape from a grotesque family dinner, foreboding classrooms, and mysterious ghoulish figures. Clever puzzle-solving and beautifully macabre environments of Pale City await gamers as the February 11 launch date of Little Nightmares II draws ever closer and closer.”

Little Nightmares II will launch on Feb. 11 on PlayStation 4, Xbox One, Nintendo Switch and PC. PlayStation 5 and Xbox Series X|S ports are also in development.